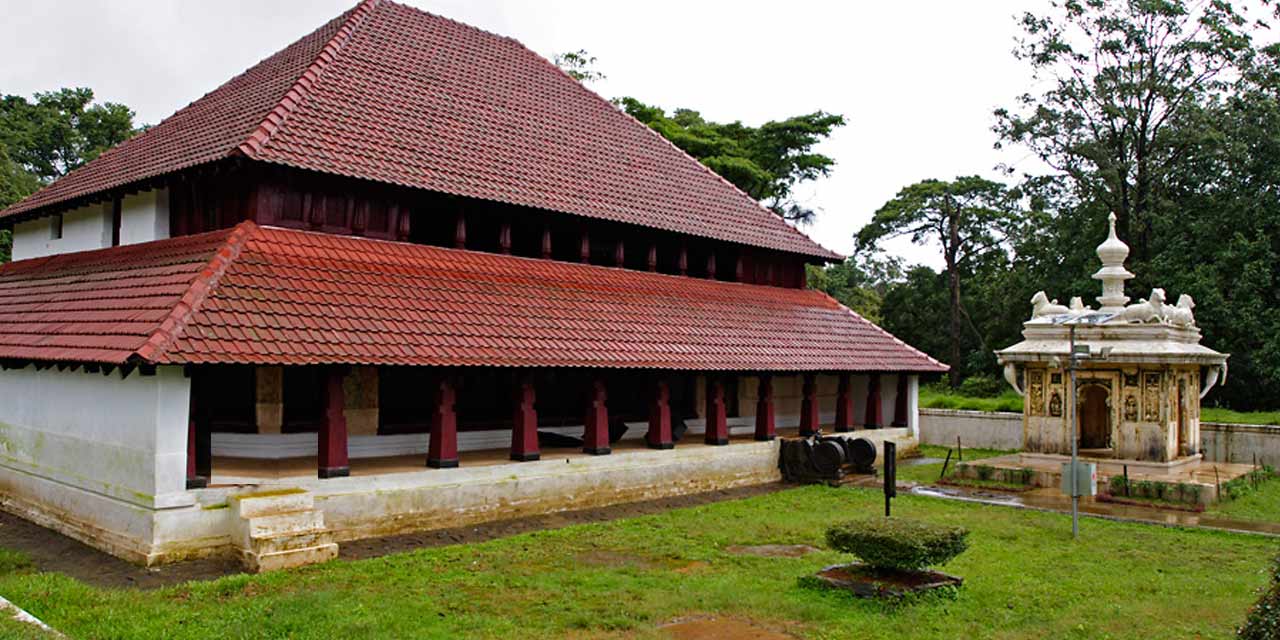 Nalknad Aramane is located a village named Yavakapadi in the kakkabe town of the Coorg region. Nalknad Palace has been built by a Haleri ruler Dodda Virarajendra in the year of 1792. This was built by him after he escaped from the Tippu sultan's troops. Dodda Virarajendra is said to have married Mahadevammaji at this place in 1796.

In order to protect against enemy armies, Dodda Virarajendra built an underground tunnel which originated from the palace and ended at Madikeri. Because of its location which is at the hilltop, it was used to provide shelter from Tipu Sultan.

In the Nalknad area, the palace has various stories related to it. This is palace where the last emperor of Halari family Chikaverarajendra took shelter when the British entered the Kodagu district. The walls and roof of the palace have many beautifully made ancient paintings and carvings which makes the palace even more captivating. Along with this, the palace has a huge gateway and has a kalyana mandapa which is a platform to hold marriage ceremonies.

The palace also has a durbar. It is the place from where King held his meeting and watch entertainment performances. At the basement of the palace, there are two ‘dark rooms’ which were used as the hiding place of the king.

It is at a distance of 45 km from Madikeri and can be reached via Napoklu in Kakkabe. The place is now owned by the Archaeology Department. Apart from the palace, one can also visit Thadiyandamole which is the highest peak in the Coorg district.

Visiting Thadiyandamole makes for an interesting visit and provides amazing trekking opportunities for those who love to have some adventurous experience. 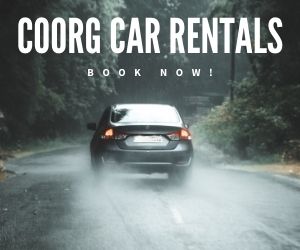